Each year, IUPUC honors faculty members who epitomize the highest level of excellence in pursuit of the university’s mission and encourages them to continue their outstanding work.

Ideally, awards go to candidates whose contributions are widely recognized both locally and nationally. For details on eligibility, nomination, and deadlines for faculty awards, consult the faculty awards protocol.

Tenured or tenure-track faculty, or full-time lecturers or clinical faculty whose primary duty is teaching, who have demonstrated that they are the best teachers, are eligible. The criteria for the TTA are determined each year by Indiana University, not IUPUC.

The Faculty Annual Review (FAR) timeframe comprises the performance and documentation period for the award. Unlike individual IUPUC faculty awards, it is possible for the same individual to receive the TTA in consecutive years. Divisions are encouraged to nominate the best candidates for the TTA award, regardless of whether that individual won the award in previous years.

This annual award recognizes and encourages excellence in teaching by adjunct faculty members at IUPUC who inspire and assist students to reach their academic potential.

The award is named in honor of Jacqueline D. Franz, who exhibited excellence in teaching and promoted it in those whose lives she touched at IUPUC. In her work as coordinator of adjunct faculty, Franz encouraged high academic standards in the classroom, and supported teachers in their efforts to maintain them.

All part-time IUPUC faculty members who satisfy the following criteria are eligible for the award:

The chair of the Faculty Awards Committee requests nominations at the beginning of the spring semester.

IUPUC faculty further research and make artistic contributions in their respective fields. We acknowledge their achievements with this annual award.

All full-time faculty with two consecutive years of teaching at IUPUC prior to the current academic year are eligible for the award. 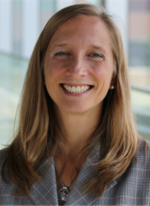 IUPUC acknowledges the dedication of our faculty in serving the institution with this annual award.

All full-time faculty with two consecutive years of teaching at the IUPUC campus prior to the current academic year, including those with combined teaching and administrative duties, are eligible for the award. 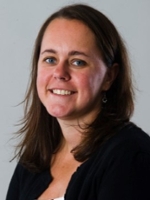 All full-time IUPUC faculty members who satisfy the following criteria are eligible for this award: 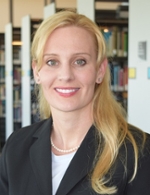 The Outstanding Full-Time Faculty Award recognizes faculty who have made exceptional contributions to the mission of IUPUC through their cumulative work in teaching, research, and service. 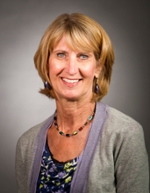