IUPUC has joined the global movement to stop violence against women and girls. In support of this cause, members of the IUPUC faculty, staff, and students will be performing The Vagina Monologues, by Eve Ensler, to celebrate V-Day 2020 and to raise money for Turning Point Domestic Violence Services. 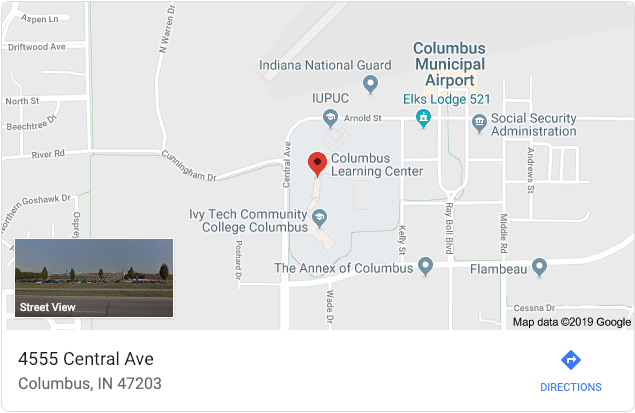 About The Vagina Monologues

The Vagina Monologues is an episodic play written by Eve Ensler which was developed and premiered in New York in 1996. The play explores consensual and nonconsensual sexual experiences, body image, genital mutilation, direct and indirect encounters with reproduction, sex work, and several other topics through the eyes of women with various ages, races, sexualities, and other differences.

On Valentine’s Day, 1998, Eve, with a group of women in New York City, established V-Day. The Vagina Monologues is the cornerstone of the V-Day movement, whose participants stage benefit performances of the show and/or host other related events in their communities. Every year V-Day invites activists in colleges, communities, high schools, or youth groups around the world to present select benefit events during and leading up to V-Season (which is now only February).

The purpose of these events is to raise awareness about violence against women and girls as well as raise money for local beneficiaries that are working to end violence (100% of the proceeds from the performance must be donated).

Probably the most important piece of political theater in the last decade...

Spellbinding, fun, and almost unbearably moving...It is both a work of art and an incisive piece of cultural history, a poem and a polemic, a performance and a balm and a bendeditction.